Promoting British Values in our School 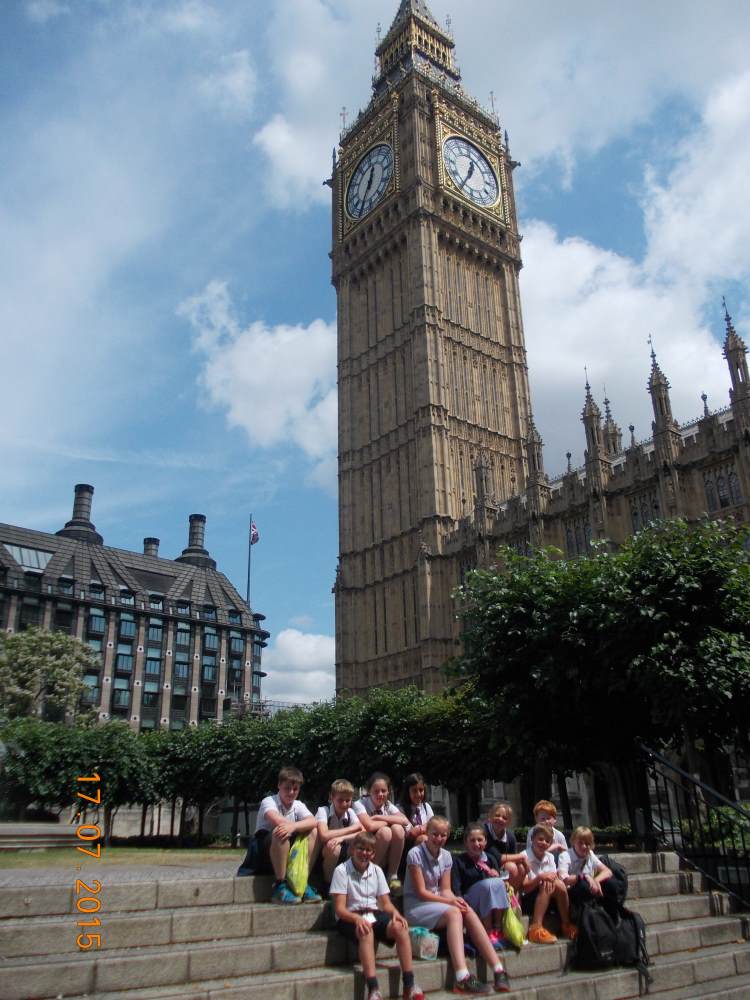 The DfE have recently reinforced the need “to create and enforce a clear and rigorous expectation on all schools to promote the fundamental British values of democracy, the rule of law, individual liberty and mutual respect and tolerance of those with different faiths and beliefs.”

The government set out its definition of British values in the 2011 Prevent Strategy, and these values have been reiterated by the Prime Minister this year.  At St Lawrence C.E. Primary school these values are reinforced regularly and in the following ways:

Democracy
Democracy is extensive within our school. Pupils have the opportunity to have their voices heard through discussion and open forums within their classes; through brainstorming their ideas about what they would like to learn about a given topic; through the school council, through interviews and through Pupil questionnaires. Pupils are given leadership roles throughout the school and are encouraged and enabled to lead teaching activities, fund raising events and monitoring duties.

The Rule of Law
The importance of laws, whether they be those that govern the class, the school, or the country, are consistently reinforced throughout regular school days, when dealing with behaviour and through school and class Collective Worship. Pupils are taught the values and reasons behind laws, that they govern and protect us, the responsibilities that this involves and the consequences when laws are broken. We strive to teach the children to observe the laws of the school, stressing that the motivation for this is not in order to avoid punishment, but because it is the right thing to do for the whole of the school.

Individual Liberty
Within school, pupils are actively encouraged to make choices, knowing that they are in a safe and supportive environment. As a school we educate and provide boundaries for our pupils to make choices safely, through of provision of a safe environment and empowering education. Pupils are encouraged to know, understand and exercise their rights and personal freedoms and are advised how to exercise these appropriately.  At St Lawrence we believe it important to give pupils the freedom to make choices as part of their education and preparation for life.

Mutual Respect
An important part of our school ethos and behaviour policy revolves around ‘Respect’. Pupils have been involved in discussions and collective worship related to what this means and how it is shown. It is reflected in our classroom and learning rules, our daily conversations and expectations.

Tolerance of those of Different Faiths and Beliefs
This is achieved through enhancing pupils understanding of their place in a culturally diverse society and by giving them opportunities to experience such diversity. Collective worship and discussions involving prejudices and prejudice-based bullying have been followed and supported by learning in RE and PSHE. Members of different faiths or religions are encouraged to share their knowledge to enhance learning within classes and the school. Visitors from different faiths and cultures are invited into our school to share facts, beliefs and rituals with our pupils.

British Values and our Curriculum
At St Lawrence C.E. Primary School we value the diverse ethnic backgrounds of all pupils as well as tackling a range of curriculum topics which have strong links to the British history.

In KS2, pupils undertake a topic about World War Two and the impact that the military had in fighting for the British Empire. This is linked with the annual Poppy Day celebrations where children purchase poppies and are taught about the reasoning behind this. A Remembrance Service is held in annually in order to teach the children to reflect on the occasion; a pupil plays ‘The Last Post’ and a minute’s silence is held. 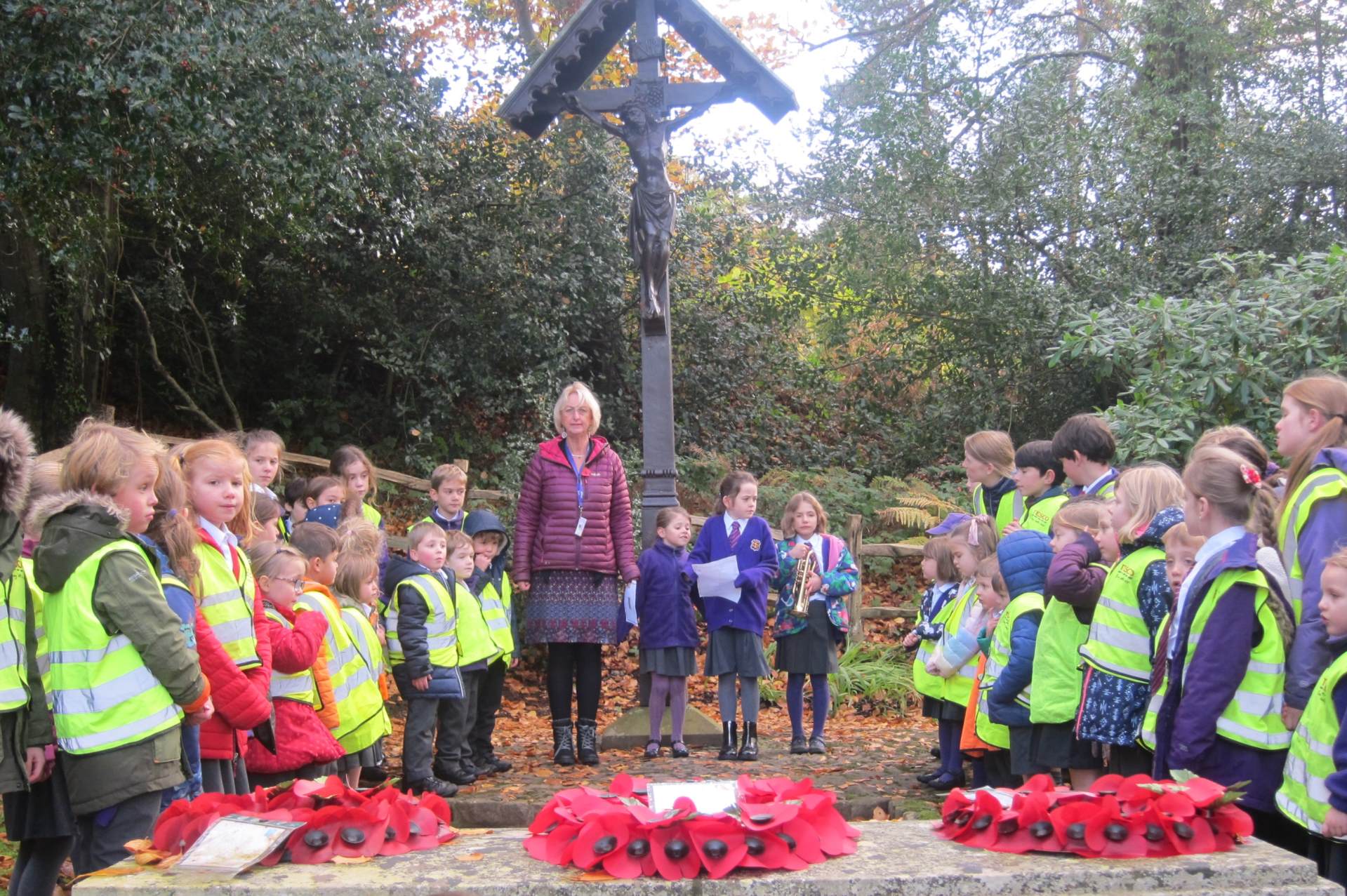 In KS1, there is a strong focus on the work of Florence Nightingale and how she assisted British soldiers in Scutari so they could convalesce after being injured. Florence Nightingale is seen as a role model by the children as they find her work and approach to making changes to hospitals both fascinating and inspiring.

In English lessons across the school we study the works of English writers and poets and spend time discussing the impact of their work on British society as a whole as well as at a personal level.

As a whole school, we have celebrated the Olympics, with Olympic themed sports days, our Queen’s Golden Jubilee and The Commonwealth Games.

On a more general level, the school undertakes daily acts of collective worship which uphold traditional British Christian Values. These are also taught within formal PSHE and RE lessons and on an informal nature throughout the school days.